IMPORTANT INFORMATION PRIOR TO YOUR VISIT. 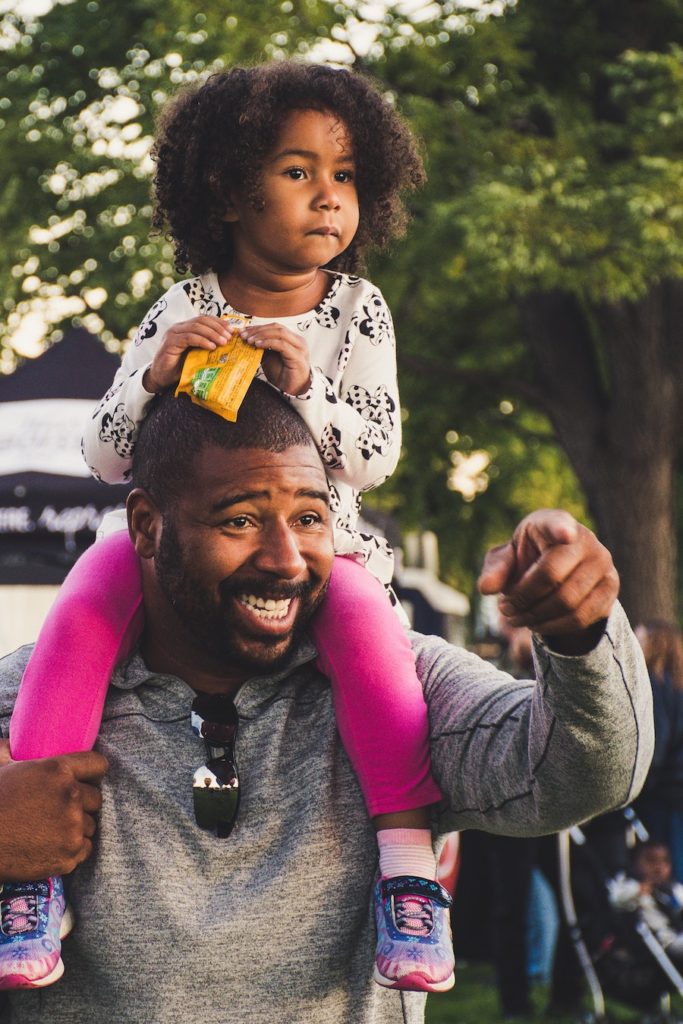 Juneteenth commemorates the day Maj. Gen. Gordon Granger told slaves of their emancipation from slavery in Galveston TX on June 19th 1865. Last year, Pennsylvania joined several other states and the District of Columbia in either marking the day a state observance or state holiday. As of June 19th 2020, North Dakota, South Dakota, Montana and Hawaii do not recognize Juneteenth as a holiday.

Some films featuring Black themes, voices and stars to consider watching not only over this Juneteenth weekend but any time of the year:

You can schedule your next appointment with us online!