As our staff has received COVID vaccinations and more patients are now vaccinated, please read our revised Covid-19 protocols.

How Important Are Your Eyes? 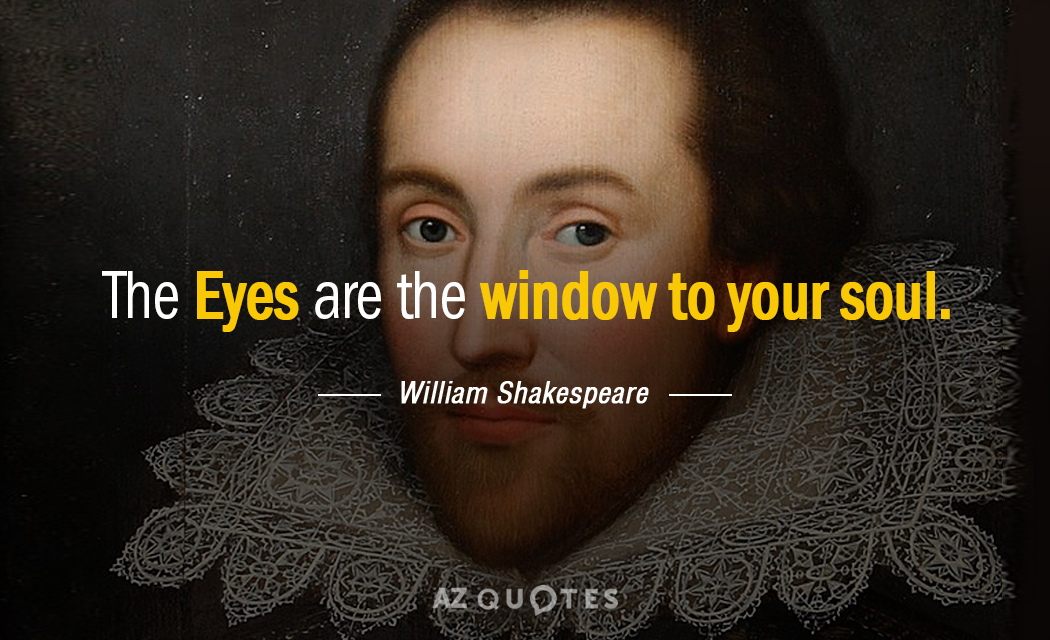 While Shakespeare may not have said this first,  he appears to be the person most attributed to the quote.  We can find a similar saying in the bible:

When it comes to our eye health, men have advantages women lack, such as lower risk for eye diseases in general, but they also have some disadvantages women don’t have to worry as much about. These are the main ones.

It turns out that men and women don’t actually process visual information the same. Men are better than women at spotting fine details and rapid movement, but fall behind when it comes to distinguishing colors.

Men aren’t just at a slight disadvantage when it comes seeing the differences between colors.  So when couples argue over what color looks best, they are literally not seeing the same.

Men are 16X more likely to be colorblind.

A very small number of women might even be tetrachromates, meaning they’re able to see colors the rest of us can’t imagine!

Beginning in puberty, hormones cause many significant changes, and that even includes the way our eyes grow! Some teenage boys become nearsighted (sometimes this nearsightedness is permanent other times it is temporary).

Often times during the first & second trimester or pregnancy women can notice some blurry vision (it makes sense the eyes are not immune as so many other changes are taking place).  It’s a good idea with blurry vision and pregnancy to get an eye exam so we can rule out whether or not this is from needing glasses or other causes. Pregnancy, birth control, and menopause are also risk factors because they create significant hormone changes. Dry eye is common under any of these circumstances, and birth control pills have been shown to increase the likelihood of developing glaucoma.

In general terms, men play more strange & dangerous sports and are reported to be employed in more hazardous work than women (for instance, the Port of Tacoma has more male Longshoremen than female), this seems to place men at greater risk of eye injury. What makes this even worse is that men are also more likely to forego protective eyewear than women, and the end result is that men suffer 3x as many eye injuries as women. So remember your protective eyewear!

Men are more prone to eye injuries but women are more susceptible to eye diseases that pop up in your 30’s and 40’s. So what problems should women be on the watch for?

The least serious vision problem that impacts women is simply needing corrective lenses. Women are also more susceptible to dry eye, age-related macular degeneration (AMD), and glaucoma. Macular Degeneration (AMD) and Glaucoma (a disease that permanently damages the optic nerve) run in families and are serious sight-threatening conditions, and the reason they affect women more than men is that women tend to live longer!

Chronic dry eye can result in blurry vision, irritation, redness, and pain. It’s important to contact our office so we can determine the underlying cause. The easiest way to fight back is with early detection from regular eye exams.

Taking care of the Care taker

It is nobody’s fault but is my opinion that often women’s eyes can suffer from neglect. Women are typically the primary caregivers for their families, their health often gets pushed to the back burner while they tend to everyone else’s needs. With so much to do, it becomes easier to forget to schedule eye exams, problems might go unnoticed until more serous stages when little can be done.

Have a great Spring & take care of your eyes 🙂

You can schedule your next appointment with us online!